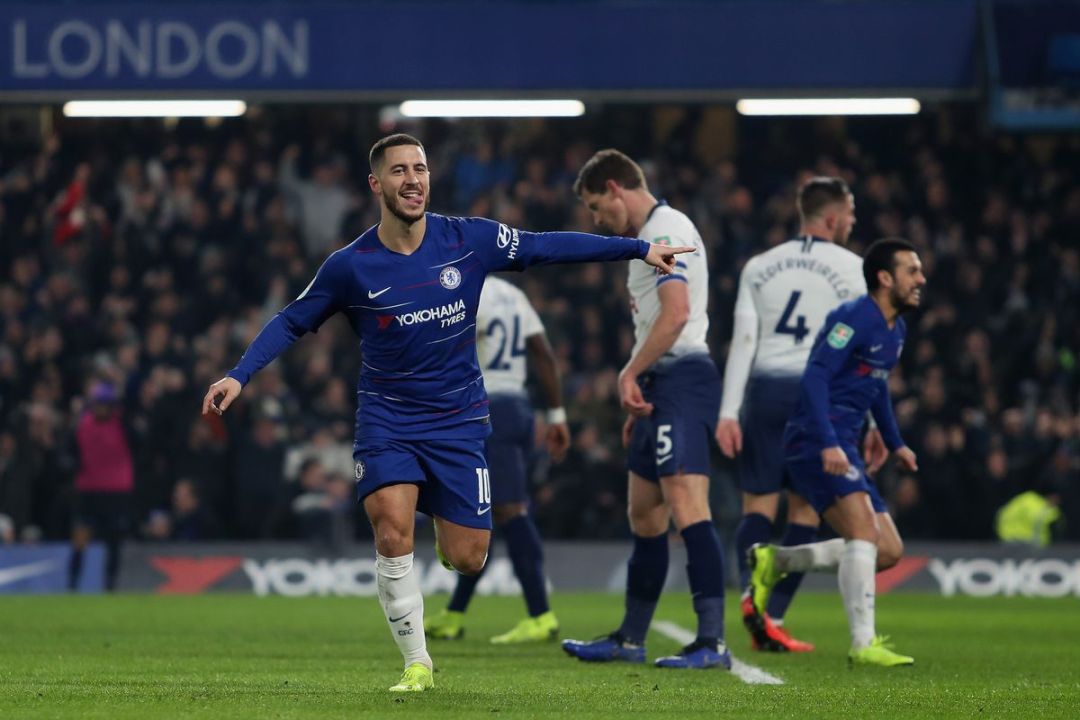 The All Things Chelsea Team give their score predictions for Carabao Cup Fourth Round Fixture against Tottenham Hotspur. Let us know your predictions in the comments below!

This feature will see three of our team explain the thinking behind their predictions for the game, and let us know what they are particularly looking out for!

Although the Carabao Cup is traditionally much-maligned by most, it represents a good opportunity to win silverware for Frank Lampard’s team. Naturally, we’ve not managed to get a comfortable draw – a reunion with Mister Mourinho is on the cards at the Tottenham Hotspur stadium. Despite ‘The Special One’ insisting he’s going to rotate with Spurs hectic schedule imposing difficulties, I don’t think anyone really believes him. Spurs have decent squad depth and have recruited effectively this summer. We’re almost certain to get a glimpse of Sergio Reguilon tomorrow after he joined the Lilywhites and likely he’ll be the object of comparison with Chelsea’s Ben Chilwell, who could make his full debut.

I’m expecting a much tougher game than the Barnsley match and I think a single goal margin might decide it. The debut of Edouard Mendy could bring much needed solidity to the Chelsea backline, but to me it’s more important that we push and press on Spurs’s backline as they have already shown themselves to be brittle this season, especially against Everton. Considering the newfound depth that Frank Lampard’s team has, and hopefully being able to ride the positive feel-good factor of coming back to draw on Saturday against Spurs’s utter deflation at seeing a win snatched away for a farcical decision should help Lampard claim his fourth victory in a row against Jose Mourinho. Don’t rule out a red card for either side in what is sure to be a fiery encounter under the floodlights.

Spurs do not possess the strength in depth that Chelsea do and with Europa League commitments leading to fatigue in the Spurs dressing room, I think Chelsea will have too much in their locker for them. Expect Callum Hudson-Odoi to step up and make a big impact on the tie.

I am never usually this optimistic in predictions! However, I believe that Jose Mourinho will field a very weak Tottenham side, with perhaps Hart and Aurier the only first-team players in there. Hence, I think it will be close to a walkover for Chelsea – and we will see goals and a confidence boosted victory at the Lane.