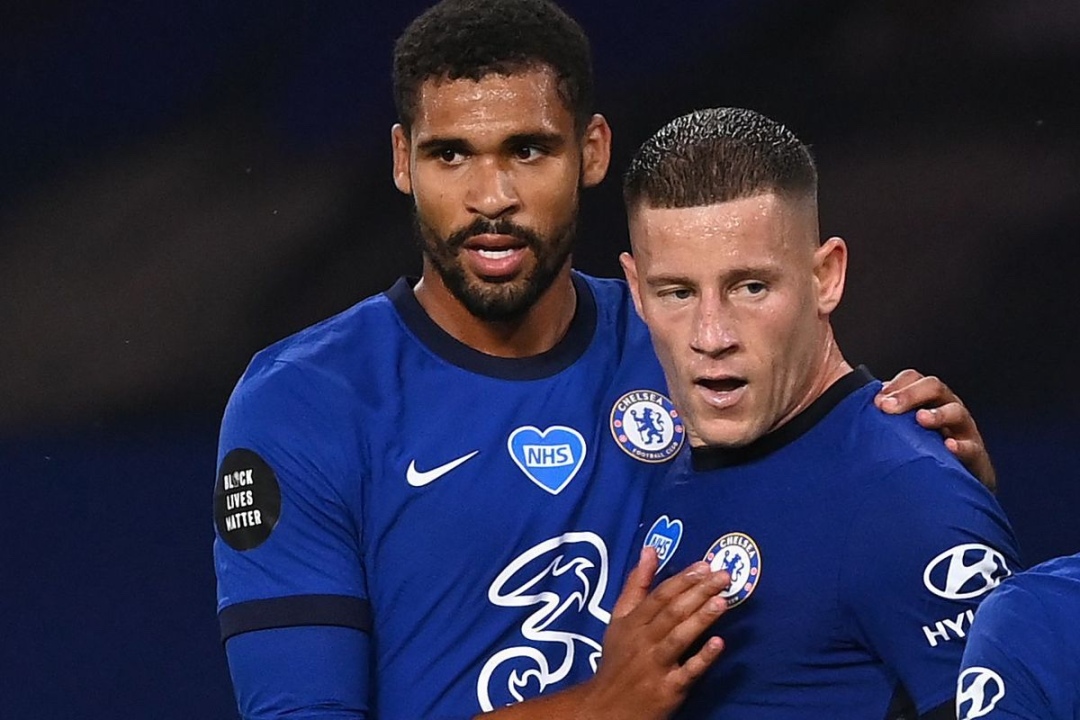 Chelsea have a problem. Some might call it a ‘Champagne Problem’ and it comes in the form of Ross Barkley and Ruben Loftus-Cheek. Two talented players that many premier league sides would dream of having in their squad, except for Chelsea.

The midfield options available to Chelsea are as strong as ever. World Cup winner N’Golo Kante, serial trophy winner and player of the year Mateo Kovacic and Lampard’s most trustworthy player Mason Mount are arguably the first names on the team sheet. Then you have Jorginho, who on occasions has oozed class and often finds himself in possession of the captain’s armband. This is before we talk about big money summer signing Kai Havertz. At this point, we also haven’t mentioned talented youth prospect Billy Gilmour, who’s performances last season, in particular the game against Liverpool, has left many Blues fans begging for more.

So what’s next for Ross and Ruben? Are they too good to offload? Possibly. Maybe a loan move would be beneficial for all parties. Let’s face it, the Ruben Loftus-Cheek we’ve seen in the past has been incredible, it’s little wonder Barcelona were interested in his signature. Although he has never been the same since his long-term injury. Lampard gave him a huge vote of confidence by including him in the first XI for the season opener at Brighton, but Ruben failed to impress. Is it time that we stop talking about him as a young talent that needs time to find his feet? After all, he’s now 24 and should be in the peak of his career.

Then there’s Barkley, who has had some brilliant moment’s in a Chelsea shirt. He’s also had his fair share of moments that he’ll want to forget, the penalty that he put into row Z of the Matthew Harding stand probably tops that list. However, you have to admire Ross and his enthusiasm. It took courage to take that penalty. It was his attempt to endear himself to the Chelsea faithful. We also have to acknowledge the fact that he changed the game once introduced against Brighton. His energy and determination helped to set the tempo in the second half. He also got himself on the scoresheet against Barnsley in midweek, although best not to mention his abysmal effort in front of goal when it looked easier to score.

A new season gives both these players an opportunity for a much needed fresh start. However, with just ten days remaining until the end of the transfer window and rumours of interested from the likes of Aston Villa, it will be interesting to see if either will feature for Chelsea again in 2020.