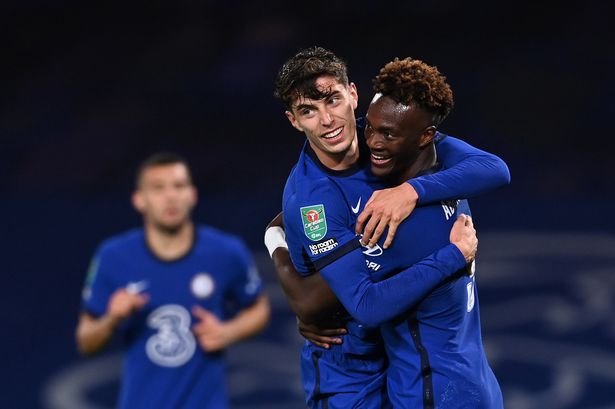 The All Things Chelsea Team give their score predictions for today’s Premier League matchup against West Brom at The Hawthorns. Let us know your predictions in the comments below!

This feature will see three of our team explain the thinking behind their predictions for the game, and let us know what they are particularly looking out for!

Chelsea’s victory over Barnsley showcased the true extent of The Blues’ attacking talent. West Brom meanwhile have been leaking goals. I expect Timo Werner to grab his first goals for the club in a comprehensive win. I also hope to see Premier League bows for Thiago Silva and Ben Chilwell.

My prediction for this upcoming clash against West Brom at the Hawthorns is a scrappy win with our attacking quality getting the edge over the Baggies. I feel that West Brom will initially take the game at us like Barnsley did at the midweek and try to force mistakes in our half by being physical. Chelsea might struggle in the first portions of this half given our poor results in the past against physical sides. I also see the Blues getting their groove throughout the game and grow more confident on the ball. Once West Brom are pinned back in their own half, they’ll most likely set up a back 5 line along with a narrow midblock of 4 to try to deny Chelsea spaces between the lines. It will be up to our midfielders and attack to try to break these compact blocks with swift passes. Tammy might get a shout as his impressive performance with Kai Havertz could warrant him a spot in the starting eleven. The Baggies will try to seek to hurt us in transition with Callum Robinson’s pace and could test our backline if we’re not cautious. My final scoreline will be a 2-0 win as I hypothesise that Chelsea will be able to get between the compact West Brom defence given the offensive quality that we possess.

West Brom look very leaky at the back to say the least. Chelsea will have too much quality in the front four for them to handle. Timo Werner will be key in the game in my opinion, and will be very eager to score his first goal for the club. However, Grady Diangana and Matheus Pereira can be lethal in attack and with Kepa or Willy Caballero in goal we will likely concede at least one.