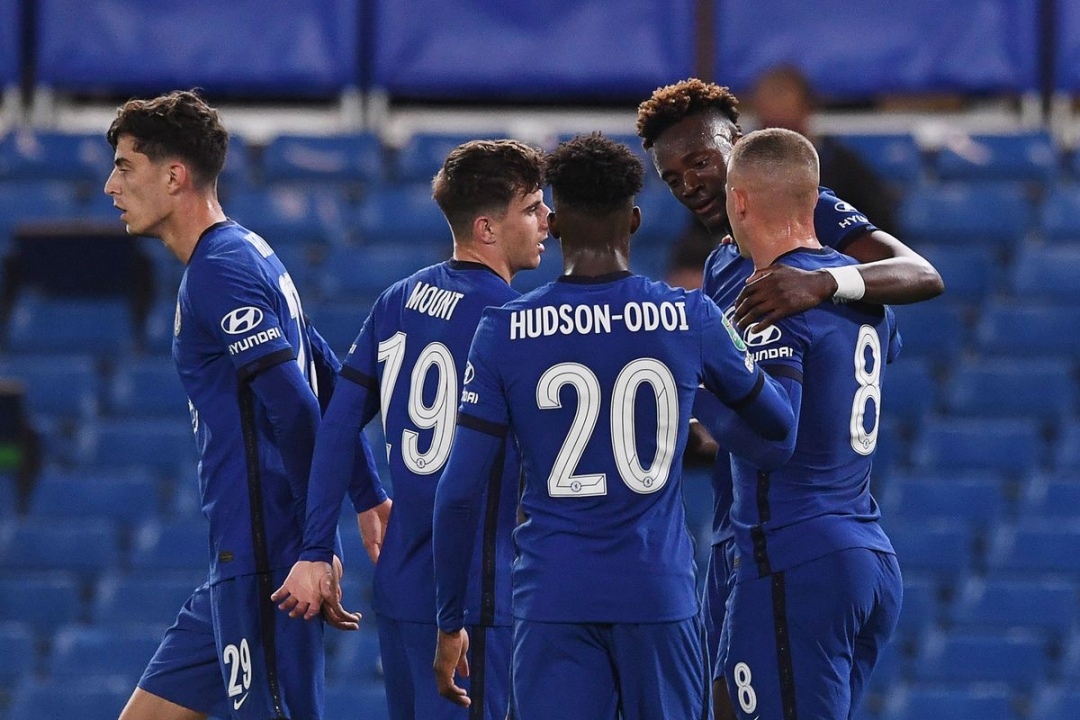 After a fitness test against Brighton and a reality check against Liverpool, Chelsea will play their third Premier League fixture of the season against newly-promoted West Brom. While the Blues had a comprehensive midweek win against Barnsley in the EFL Cup, the Baggies lost away to Championship-side Brentford on penalties. Both sides fielded second-string teams.

For Chelsea, this fixture couldn’t have come at a better time. West Brom has had an awful start to the season – conceding 8 goals in two games. Loses against Leicester and Everton both showed their frailty at the back and how they always played with a foot in the mud. The blues meanwhile are only in the early stages of what looks like a massive project – the recent evidence of which is the signing of goalkeeper Edouard Mendy from Rennes. With the early predicted hiccup against Liverpool past us, a win against West Brom could set the early momentum right in what looks like to be a congested season.

Chelsea won both the league games in West Brom’s last season (2017/18) in the Premier League – comprehensive 3-0 and 4-0 wins. However, the most iconic of our recent memory remains the title-winning ‘12th of May at West Brom away’ 1-0 win. Now on loan at Crystal Palace, Michy Batshuayi scored the only goal of the game.

The array of summer signings are in a phase of incorporation as the now-fit Thiago Silva and Ben Chilwell are also in contention. Frank Lampard in his pre-match press conference on Friday mentioned how both of them could potentially start, but it is a tough situation considering fixture congestion in the next two weeks – both at the club and international level.

Frank also mentioned that it is too early for Mendy to start tomorrow, considering he hasn’t trained this week. With Kepa only adding to his horrible last season with a disaster against Liverpool, Caballero might again be in the Chelsea goal. He was fantastic in midweek – a game in which he (contrary to what the scorecard says) had to work for his clean sheet.

Arguably our most consistent player since the restart in June – Reece James should continue to start at right-back. With Andreas Christensen sent off against Liverpool, Antonio Rudiger (apparently) on his way out of the Bridge, and Fakayo Tomori playing in midweek, Kurt Zouma should partner the now fit-and-eligible Thiago Silva. Ben Chilwell is also expected to make his Premier League debut for Chelsea, but he might face some competition from Emerson – who was brilliant at left-back and right-wing (you read it right) – against Barnsley.

N’Golo Kante should return to the starting 11 at his usual position – the one Twitter still can’t find the right term for. He might be partnered by the ever-fantastic Mateo Kovacic, but since he played the full 90 minutes in midweek – Jorginho could just swoop in.

With Hudson Odoi not up to the mark in midweek and Loftus Cheek disappointing in the 4-2-2-2 formation against Brighton, we believe there’s a possibility of Tammy Abraham starting up front after a fantastic performance in the EFL Cup. That shall bring Timo Werner to the left, with hattrick-hero Kai Havertz and the Cobham scapegoat – Mason Moun taking up the rest of the two attacking midfield positions. On paper, Mount starting on the right and Havertz in the hole behind the 9 makes sense. On the pitch, expect the three behind Abraham to constantly rotate and make runs into the channels. A little bit of MaZaCar nostalgia for those looking for some.

With Kieran Gibbs suspended, the back five of West Brom is further an inch fragile. However, they are boosted with the welcoming of Chelsea-icon Branislav Ivanovic who might make his PL debut for the club on Saturday. Connor Gallagher might also feature on the bench against his parent club.

On paper, it is the League’s worst defence (yet) against the transfer window’s biggest spenders. The fixture should behave as the perfect momentum-serving push for Frank’s side, going to a lengthy season. With no upset visible on the few cards on the table, anything other than a win for a Chelsea would be less than acceptable!

One thought on “West Brom vs Chelsea – Match Preview”