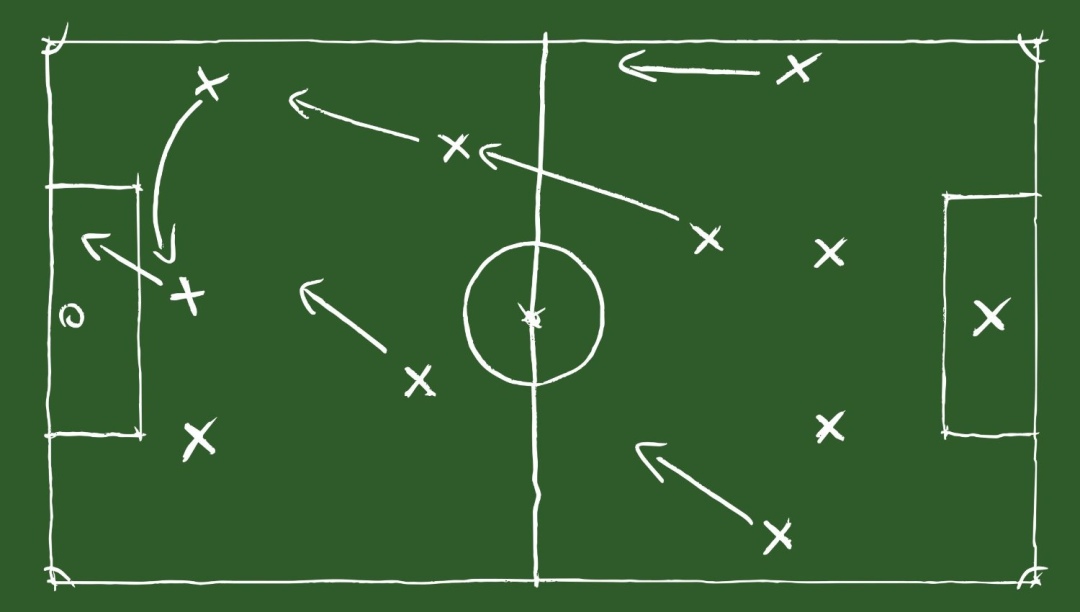 Chelsea will host the reigning Premier League champions, Liverpool this Sunday at Stamford Bridge in what should be an entertaining fixture. Frank Lampard has bolstered his squad significantly this window and will look to punish Jurgen Klopp’s side by making a statement. Only 2 of the new 6 Chelsea signings were featured in our 3-1 victory over Brighton. Several players continue to remain with injury such as Hakim Ziyech and the Blues new #10, Christian Pulisic (doubtful). Frank Lampard has managed to compete well against the juggernaut Liverpool in the past despite the poor results. In the 2019 UEFA Super Cup, Chelsea was predominantly the better team throughout the match creating more attacking opportunities than the victor. Let’s take a deeper look at where the current teams lie today and what tactical battles will happen throughout the pitch this upcoming weekend.

It is no surprise the champions l has been rather shaky as of late especially defensively. Their usual composure at the back has fluctuated massively losing to Manchester City and Arsenal twice in the past two months. Various teams have sought to go at the Reds by either sitting back and defending in tight compact blocks or pressing them high up the pitch. Intellectual and brave managers have gone with a much more balanced approach, by hurting Liverpool offensively and catching them on the break. Arsenal and Watford was one of the few successful teams this past season by exploiting Liverpool’s weaknesses triumphantly.  Mikel Arteta’s side was able to disrupt the Liverpool build-up play at times by marking Fabinho and putting pressure on Liverpool’s backline. Fabinho often shifted to the back to counteract this game plan and help them break the lines but Arsenal was able to match the change in tactics by man-marking each Liverpool defender. This consequently made it hard for Liverpool to play out from the back being forced to play it long to their front lines.

In Liverpool’s latest match against Leeds United, Marcel Bielsa, targeted Jurgen Klopp’s high line by overloading the wide areas and creating triangles to find pockets of space in the Liverpool press. Bielsa found many ways to attack the reigning champions by pushing his midfielders further up the pitch creating an attacking frontline of 5 players. leaving Nevertheless, Liverpool was able to weather the heavy storm and score clinically against the freshly promoted side getting a win in the process.

How Chelsea can hurt Liverpool:

There are many different strategies in which Lampard can go about this Sunday. Against Leeds, both Mohammed Salah and Sadio Mane tucked in narrowly while one fullback (Mostly Alexander-Arnold) pushed along with the attack. This leaves Liverpool’s flanks completely open if a mistake would to occur, giving the opposition the chance to hurt them in transition. We saw this numerous times in our last encounter, with our 3-4-3 formation permitting the Blues various attacking opportunities on the flanks. Chelsea often overloaded the left-handed side allowing the chance to quickly shift to the right where Reece James occupied that space. Lampard knew that Liverpool’s effective pressing would disallow the passing flow between the middle and opted to use his wingbacks.  Olivier Giroud was another focal point in how Chelsea played by allowing the Blues to have a strong target man upfront and open up pockets of room for the wide players.

The dynamic of this new encounter could be entirely different as Chelsea is now more heavily reloaded in different aspects of the pitch. One of the reasons Lampard went for a 3-4-3 formation earlier in the summer was due to the fact that Chelsea was vulnerable defensively and was without their main cleanup man, N’golo Kante. The French midfielder is now seemingly fit along with more fresh faces in the side granting Frank more options at his disposal.

Chelsea might approach this game similarly in how Leeds managed to attack the space behind Liverpool’s high line. Trent Alexander-Arnold was exposed all throughout the night getting caught out by Jack Harrison’s runs. The Chelsea manager has many viable alternatives he can utilize at the wings such as the dynamic youngster Callum Hudson-Odoi whose directness may cause problems for the opposition. Timo Werner energetic and vibrant off the ball runs can cause havoc on any defensive line and is another strong weapon Chelsea can use if fit. The possibility of seeing both Giroud and Werner together could prove dividends as both forwards can complement each other. Giroud’s effectiveness inside the box can potentially give Werner much more space to work with and create dangerous attacking opportunities.

Regardless how the Chelsea manager addresses this match tactically, it will be a difficult affair and Chelsea will be tested both physically and mentally. Targeting the current inefficiencies defensively Liverpool have sustained over the last couple weeks is a practical strategy even if it can backfire. Lampard should try to put his strongest side possible out this weekend given what he’s got as he looks to get vengeance for the past humiliations Liverpool has brought upon them.