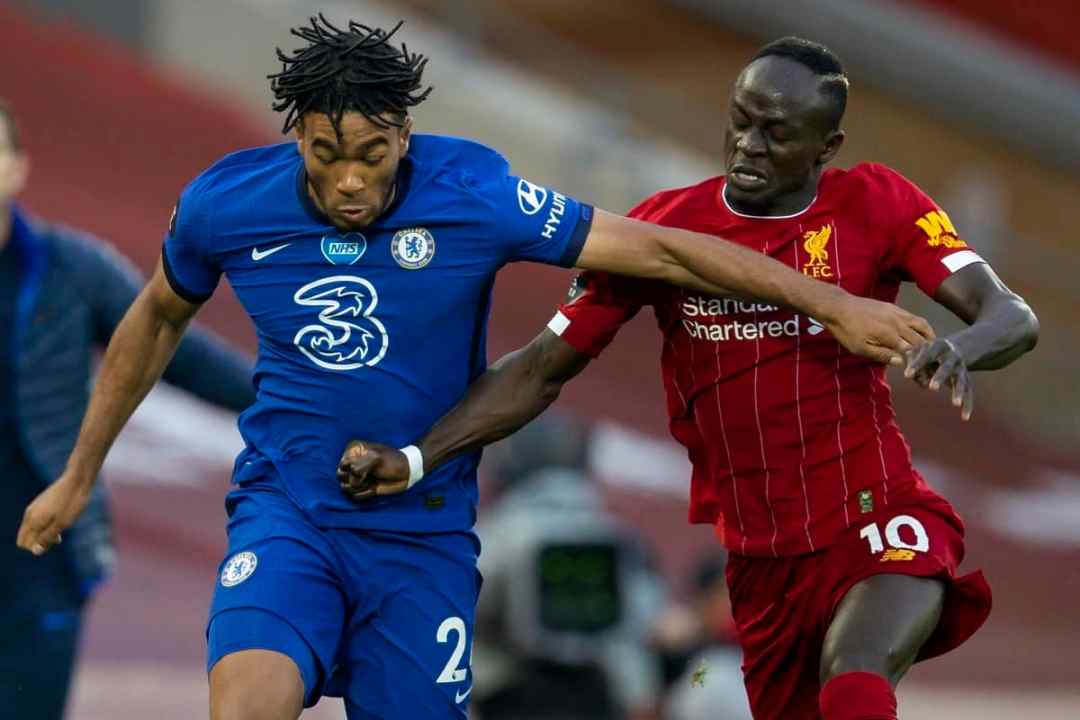 The All Things Chelsea Team give their score predictions for today’s opening Premier League Fixture against Brighton at the Amex. Let us know your predictions in the comments below!

This feature will see three of our team explain the thinking behind their predictions for the game, and let us know what they are looking out for in the game.

I fancy Timo Werner to open his Chelsea account with a brace against the club he was destined to go to. Trent will inevitably score a free kick and I also think Keita will score for Liverpool. I think it will be a highly entertaining game which will end in a frantic stalemate.

It’s going to be an interesting match today at Stamford Bridge. Despite their summer spending, Chelsea go into the match as clear underdogs against the defending Champions Liverpool. When you throw in the added spice of Jurgen Klopp’s (somewhat hypocritical) recent spats with Frank Lampard over spending power, it adds an additional dimension to the match. When you throw in Timo Werner’s home debut against the team that desperately wanted to sign him, there’s a huge amount at stake. I think Chelsea will probably go narrow and try and use the running power of Mount, Kante and Kovacic to grind out against Liverpool’s dogmatic and workmanlike midfield, relying on bursts of quality from Werner and potentially Havertz to create chances. At the other end, the defence will need to be on guard against the red-hot Mo Salah who will be eager once again to get one over on his former employers. I do worry about Kepa’s form in goal and I think Liverpool will exploit it to run out comfortable winners by a two goal margin.

it will be a back and forth game where we will see key battles throughout the match. The midfield battle will probably be the most important one as we will see how Chelsea will cope with Liverpool’s organized press. The return of Mateo Kovačić will help us drastically as his presence will help us break the pressure between the lines. N’golo Kanté’s presence is also another massive key for this matchup with him helping Chelsea be much more defensively-sound. For the score prediction, I believe that it will be a match filled with goals but I see us getting a massive draw especially with key players still out. A final score-line of 2-2 will be my prediction as we will find ways to hurt them in transition with Timo Werner’s pace causing them problems. I don’t see us keeping clean sheet with our goalkeeper situation still not sorted but have strong feeling that we will try our best to neutralize Liverpool’s attack as much we can.