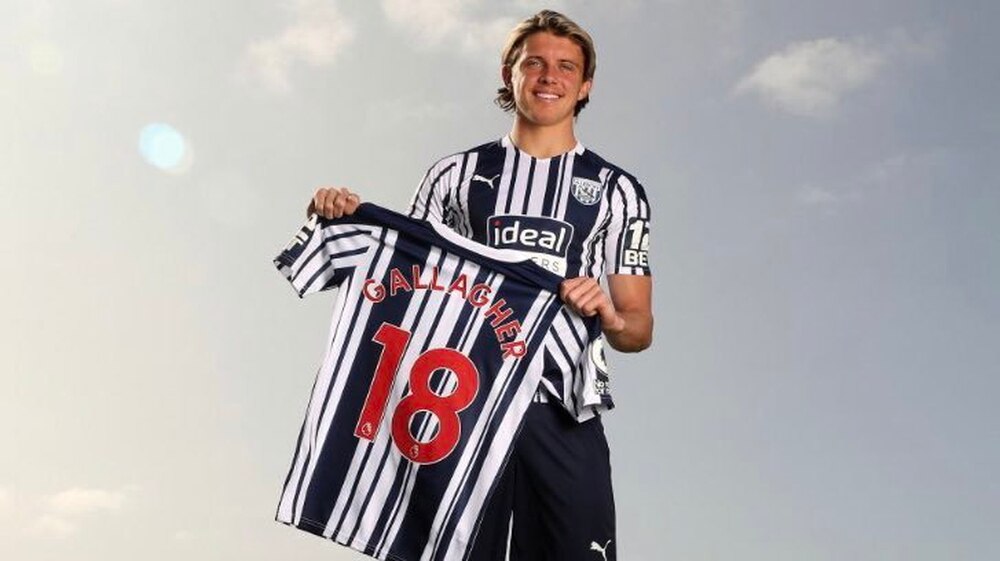 Gallagher shone last season, in the Championship, playing on loan at both Charlton Athletic and Swansea City. The young midfielder originally moved to South London to join recently promoted Charlton in their battle for survival. But Gallagher was so impressive for The Addicks that Chelsea’s coaches decided to cut his loan short and send him to Swansea City. And under former England U-17 manager Steve Cooper, Gallagher and Swansea would secure a spot in the playoffs, eventually losing out to Brentford in the semi-finals.

Strong in the tackle and with an eye for goal Gallagher’s ability to contribute across the midfield is an invaluable asset to any team, so it is of no surprise that interest in the Englishman has skyrocketed this summer.

Gallagher has also signed a new long-term contract with Chelsea, staying at Stamford Bridge until 2025. He will hope to impress in the Premier League, in order to compete for a first-team place next year.

Crystal Palace were set to take Gallagher on loan as they looked to add more depth in midfield. But with Chelsea teammate Michy Batshuayi seen as a greater priority, Roy Hodgson opted to bring in the Belgian forward on loan instead.

With Palace having already filled their loan quota with the acquisition of Batshuayi, Gallagher was back on the market. The 20-year-old didn’t lack potential suitors, though, and West Brom have now beaten the likes of Leeds United and Aston Villa to his signature.