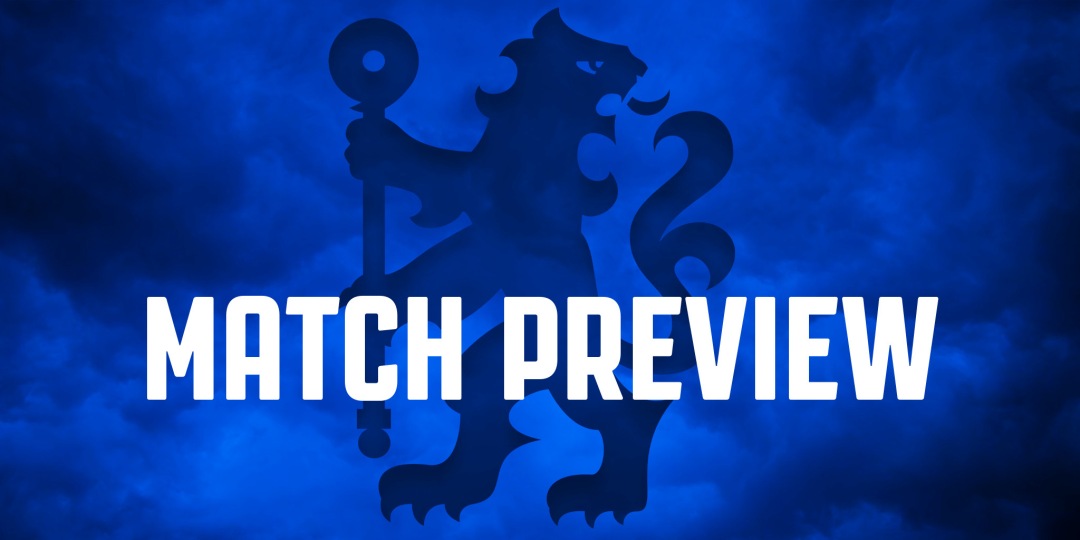 The Barclay’s Women’s Super League Champions of the season 2019/20 – known as Chelsea FC Women will face last year’s Women’s FA-CUP winners, Manchester City Women at Wembley Stadium when Community Shield Women’s returns for the first time since 2008 this weekend. What’s unique about it? It’s the first-ever double header of the FA’s Community Shield at Wembley since it will be followed by the men’s game.

This clash is set to be the curtain-raiser of a new season for women’s football. Kick-off will take place at 12:30 BST, and the event will be broadcasted on BBC One and BBC iPlayer. For those outside the UK, the game will be accessible and live-streamed on the FA-player.

Will the Blues’ maintain their winning streak?

Chelsea FC Women come from a massive and successful season where the Blues’ didn’t lose one single game in all competitions they participated within. The 2019/20 season was Chelsea’s 28th competitive season and 10th consecutive season in the WSL and at the top flight of English women’s football.

Someone we all have been waiting to see

For those who have waited and waited it might finally be happening – Fran Kirby might do her first appearance since she last played for the Blues’ as a substitute in mid-November. Ever since she has been out of play due to a virus, said to have caused pericarditis, an inflammation of the fibrous sac that surrounds the heart, known as the pericardium.

It would be a surprise to see Kirby out on the pitch from the start but let’s cross our fingers that we’ll be seeing her doing her first game minutes before the final whistle will sound at Wembley this Saturday.

A word from the Skipper ahead of the weekend

Captain and Sweden international Magdalena Eriksson participated in a press conference the other day where she talked about what this game means and how she looked at it. Eriksson’s own words describe what most of us can relate to:

‘For us, it is a massive game, and it’s the first chance of a trophy for us this season.’

Chelsea hosted Manchester City at Kingsmeadow December 8th, 2019, where they managed to turn a 1-0 disadvantage into a 2-1 win after goals scored from Norweigan international Maren Mjelde and Barclay’s WSL ‘Player of the Year’ Bethany England.

On February 23rd, the two top teams clashed together in another tight battle that would turn out to be which would prove to be crucial for the outcome of the league. The game ended in a draw; 3-3 but could’ve gone either way. German goalkeeper Ann-Katrin Berger did a massively important save when she prevented the ball from going into the back of the net from a Manchester City penalty.

Chelsea goal scorers from this spike-rating game at Academy Stadium in Manchester this day were Ji So-Yun, Magdalena Eriksson and Bethany England. Highlights from that game can be seen here:

Players to look out for in Manchester City

Manchester City have made some excellent signings ahead of the new season such as former Everton striker Chloe Kelly and the NWSL-duo Samantha Mewis and Rose Lavelle. The latter might not appear due to the COVID-19 quarantine restrictions after travelling to England from the US just recently to join her new team. Mewis, on the other hand, has already made her debut for City in a friendly game during pre-season.

Players to look out for in Chelsea FCW

Emma Hayes has plenty of choices for the first starting formation in the first competitive game of the new season. Will new addition German international Melanie Leupolz (former captain of FC Bayern München) be one of the eleven players stepping out on the grass at Wembley on Saturday?

Will Bethany England take on where she ended the last season and continue to score memorable goals? And…what about Australian superstar Samantha Kerr? Will she have had time during pre-season to adapt to the English way of playing football enough to start proving herself?

Will Chelsea win the Women’s Community Shield? Let us know in the comments below!