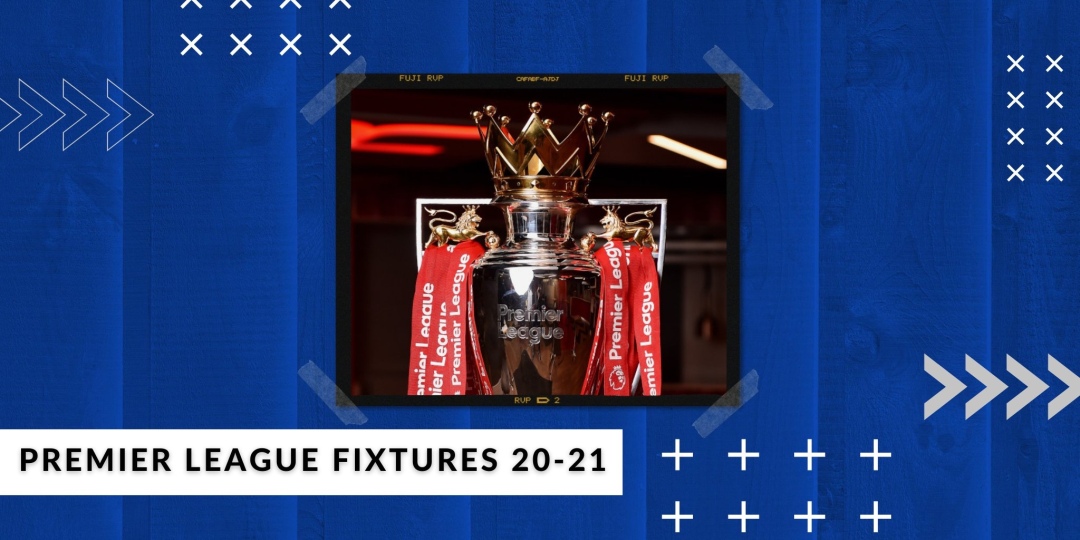 Chelsea will face Brighton at the Amex Stadium on the opening day of the 2020/21 Premier League season. This will be played on the evening of Monday 14th September, owing to the club’s participation in the final stages of the Champions League in August.

Chelsea have a good record against Brighton in the Premier League, currently unbeaten against the Seagulls. Their most recent trip to the Amex ended in a 1-1 draw, with a stunning goal from Alireza Jahanbakhsh cancelling out an early Cesar Azpilicueta opener.

Taking a look across the league, reigning champions Liverpool will face newly promoted Leeds United at Anfield in the pick of the opening day roster. . Manchester City will face Aston Villa and Manchester United will face Burnley in postpones fixtures owing to both sides participation in the European final stages.

The Premier League season will finish on the 23rd May, with Chelsea scheduled to face Aston Villa at Villa Park.

It was always going to be a truncated campaign owing to the COVID19 pandemic, with many more midweek fixtures than a regular season. This is likely to intensify difficult runs of games and allow less preparation time to revive lost form. A strong start is essential for a successful campaign more than ever, and this means negotiating a tough run of games after the opening day.

Chelsea will face Liverpool at Stamford Bridge in the second fixture of the season, another game that might define the position of the team heading into a long campaign.

Other fixtures of note include facing Manchester United at Old Trafford on October 24th and Tottenham at Stamford Bridge on November 28th.

Much anticipated fixtures against Leeds United will take place on December 5th at Stamford Bridge and March 13th at Elland Road.

The festive period will be a tough one, with a trip to the Emirates on Boxing Day swiftly followed by the visit of Manchester City to Stamford Bridge on January 2nd.

The back end of the season will also be difficult, with corresponding fixtures against Manchester City and Arsenal in quick succession followed by hosting Leicester City before the final day at Villa Park.