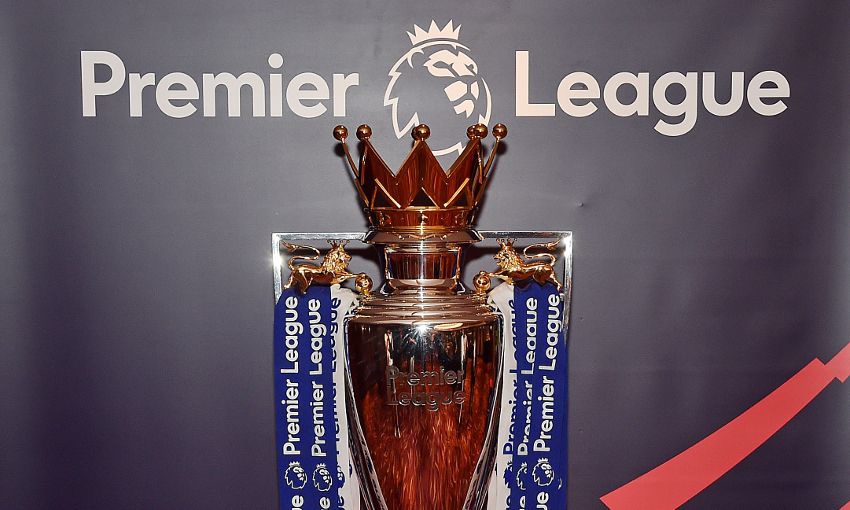 Chelsea are set to play Southampton at Stamford Bridge in the opening day of the next Premier League season, if the fixture list revealed on the official Fantasy Premier League are to be believed.

The 2020/21 Fantasy Premier League was launched today, and the portal appears to have revealed the fixtures for the opening day of next season. There was a fixture mapping under each player, unveiling a full fixture set involving all twenty Premier League clubs.

The official fixture list has yet to be revealed, and its release date has not yet been confirmed. The Premier League is set to recommence on the 12th September, with a truncated fixture list ensuring the conclusion of proceeding in May in time for Euro 2020.

While Chelsea start against Southampton, reigning Champions Liverpool start against West Ham at the London Stadium and Manchester City host Crystal Palace. The highlight of the opening weekend will be at Old Trafford, with Manchester United hosting Arsenal.