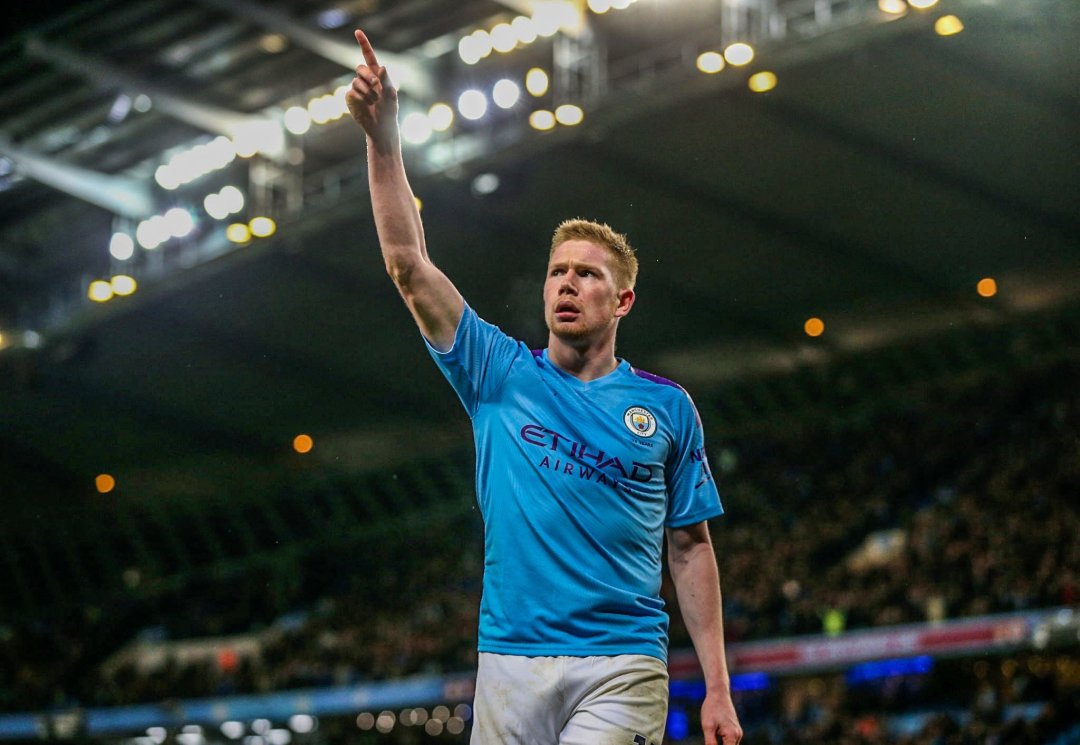 The Blue In My Head

This year marks my tenth year supporting Chelsea. I didn’t have the chance to watch Chelsea much in my younger days, as TV services can be expensive in my country. I can’t remember the first Chelsea match I saw, but I do recall images of Lampard in a yellow kit, which I later found out was the 2009 FA Cup final vs. Everton.

Supporting Chelsea comes with pride. Even when our form is dipped, you’ll still hear fans claiming we can defeat any team in the world. Chelsea fans are arguably the most boastful football supporters in the world, and I’m proud to be part of that noisy group.

When I look at Chelsea’s overview or trophy cabinet in video games, especially games that keep club history like Football Manager, I would love to see Chelsea improve in some areas. Whether that’s collecting more trophies, or the way we treat our players and of course transfers, Chelsea can do better. Some decisions with the club haven’t gone the way we would want them to, and we have seen some bad moments with even our best legends. In this article, I’ll cover some of these decisions mainly from the modern era, because, for example, I wasn’t born when Peter Osgood made his debut as a 17-year-old.

I would love to have Eden Hazard hang up his boots at Chelsea. I know this is a general feeling in our fan base, but it’s a subject I have especially fantasized about. This is how I would’ve scripted it: Hazard refuses to sign a new contract during the season, as he keeps telling the media he had made his decision. In the summer, when the Madrid story is printed in bold in every newspaper, then, boom! Chelsea Twitter page tweets “Announce…”, then another tweet two minutes later reads, “Eden Hazard agrees to new Chelsea contract.” Eden also tweets, “it’s been a tough decision, but I’ve finally decided to stay part of this wonderful family for the next five years.” Sweet!

Some Chelsea fans question Lampard’s loyalty to Chelsea solely due to his controversial move to Manchester City, which is sad to see. Firstly, it should be clear to everyone that Chelsea released him to be a free agent. Secondly, he signed for an MLS club, New York City FC, and was later loaned to Manchester City to help his fitness.

Having gotten that cleared up a bit, I would have preferred Chelsea to offer their highest goal scorer a new deal, perhaps max two years. His legacy would have been compared to John. Terry. He would also get his chance to bid the fans farewell. His quote: “They didn’t extend my contract, that was that. I didn’t have the chance to say goodbye and thank you to the fans.” I’m glad he is back, but I feel that move shouldn’t have happened.

Some things are meant to be in sport, as sad moments can’t always be avoided. An epitome of a sad moment is the 2008 Champions League final between Chelsea and Manchester United in Moscow, where John Terry missed the decisive penalty. The 90 minutes ended 1-1, with a goal each from Ronaldo and Lampard for their sides. After 120 minutes, it was still 1-1 and that meant penalties. Cech saved a Ronaldo penalty. Chelsea hit four perfect spot-kicks for consecutive scores. The fifth penalty to win it for the club would be taken by Terry. Yet Terry missed it, and that gave United enough of a lifeline to come back and win the shootout.

The fact that it happened to a player of great calibre like Terry makes it more wistful, and he felt as bad about it as the fans did. I would have loved for it to be another player, or better yet that the miss just never happened. I scream, “it shouldn’t be JT!” anytime I watch the reruns.

To be fair with then-Chelsea manager Jose, these guys wanted to play football, especially Salah, who wanted to get off the loan list. KDB had a promise broken by Jose, as he wanted to join Dortmund in the summer. But rather than sign with Dortmund, Jose texted him that he was part of his plans at Chelsea. KDB would then start two matches out of the first four games of the season, but later return to the bench. The worse part of it is Jose inviting him to his office to criticize his stat’s s based on just 3 matches.

Despite all of that mistrust and mistreatment, I would have loved to have had them both at Chelsea. Maybe they wouldn’t have reached their respected levels of greatness, but their special qualities would have greatly contributed to our system.

Some other things I’d like to change about Chelsea’s past might be thinking that €85m was too much for Paul Pogba, only for United to then sign him for €89m. Another was losing the Club World Cup final to Corinthians. The optimism you possess as a football fanatic sometimes makes you forget reality. I’m aware we can’t win every game or make the right decisions every time, but that still doesn’t sweep the fantasy from my head.