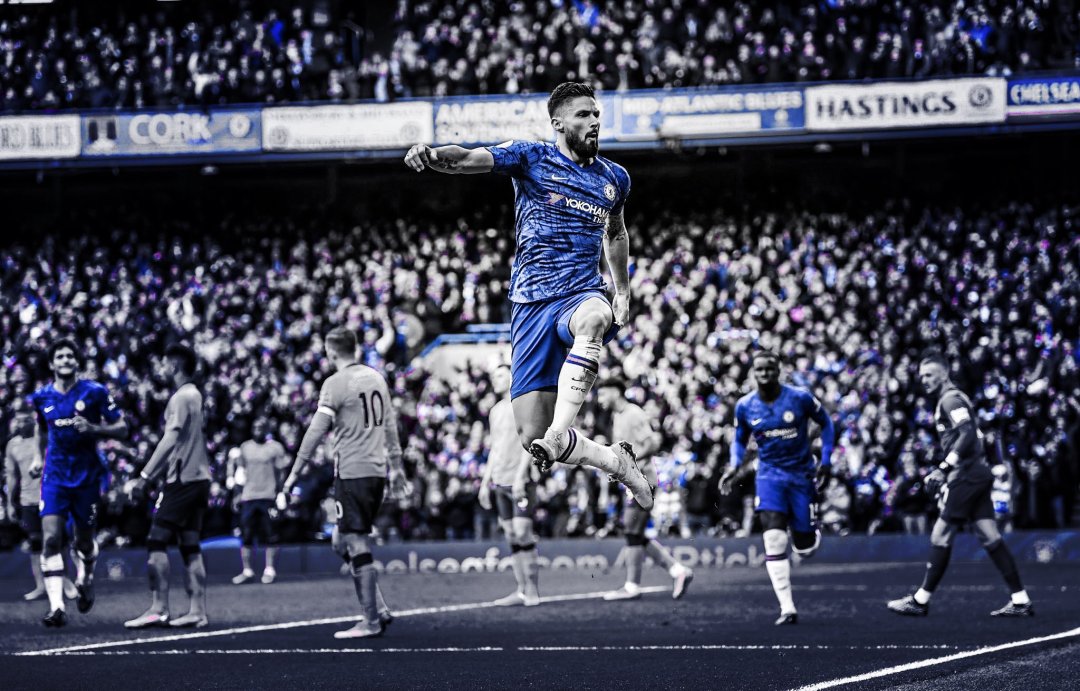 The Benefits of Offering Giroud A New Deal.

Oliver Giroud, definitely during the winter window was on the verge of moving away from Stamford Bridge as a result of reduced game time. Inter Milan CEO Giuseppe Marotta confirmed the club made effort to land the blue striker – the transfer eventually failed and Giroud had been in the first team regularly since then perhaps due to the injured Abraham. Giroud had recently come out to express his commitment to the club, he claimed he had put the transfer window behind him and he is looking forward to Abraham’s return for more competition. He is happy at Chelsea – he wants to stay but should Chelsea offer their 32-year old exonerated striker a new deal?

There are a few reasons I think Oliver deserves a new deal – One of them is the “Experience” influence, legends of the game said “The combination of youth and maturity in a squad of players may be the best formula for success.” A study suggests that the coordination of the most senior players during the game is better than that of younger players and improves with fewer training sessions. Oliver Giroud could greatly help our young strikers like Abraham and Broja with his experiences.

Another practical reason is, Chelsea’s build up demands a target man, Giroud is the only man available for that role – he has good aerial ability and he can hold up play excellently. He has the ability to both create shooting opportunities and score goals, when he is not in the box – he is constantly looking to create space for the midfield players to exploit. Even though he may not prove effective against low blocks, he has the understanding of Lampard’s tactics and principles of play (Direct play).

Financially it’ll be a good deal for the club, Chelsea could adjust the salary of the player to the expected performance levels according to his age – meaning he’ll definitely earn less than he’s been earning before. Him staying will also mean Chelsea won’t have to spend money on his replacement and funds could be allocated to other areas.

Offering Giroud one year deal at 32 isn’t as bad as it looks, it blends with the current situation at the club – it’s like signing a 33-year old for the sake of lifting the younger ones. Plus he is one of the best Target Men in the world (if not the best), he has tactically adapted to our system. There are no convincing factors better than this – This is a bargain standing in front of Chelsea!