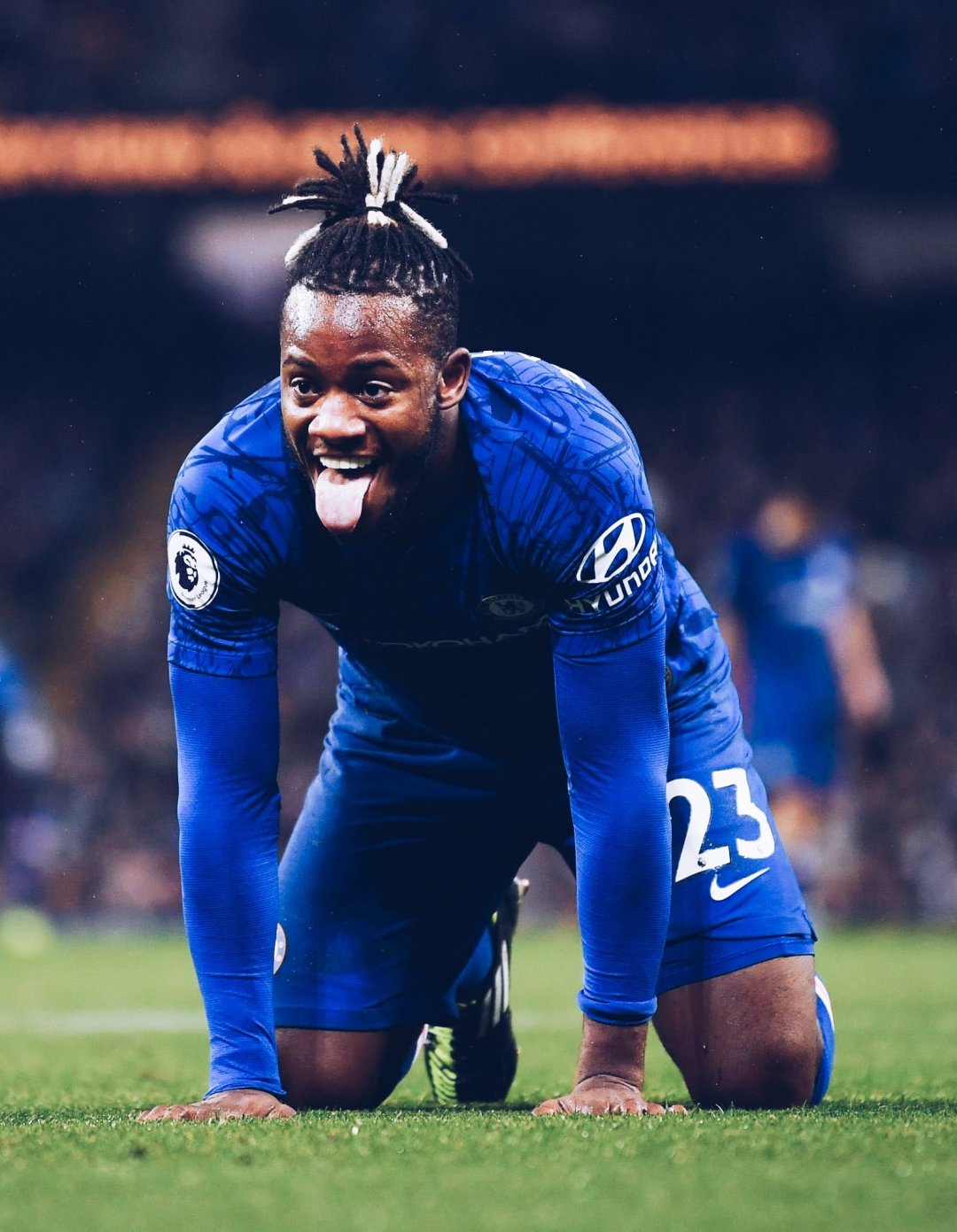 Will the January transfer window come back to haunt Chelsea ?

In last couple of months Chelsea have really struggled to score goals. Certain fans including me, don’t even know where the goals are going to come from. It is quite hilarious that Marcos Alonso, a wingback who has not even been in the team for the majority of this season, is Chelsea’s top joint scorer in 2020. With Tammy Abraham out injured and Michy Batshuayi who is not good enough, Chelsea only have one option and that is Olivier Giroud. The Frenchmen was rumoured to leave the Bridge in January, but failed to do so as the Blues could not bring in a replacement. Giroud has quickly brought into the first team due to Tammy being injured. January was the perfect time for the Blues to bring in a striker since their transfer ban got lifted. But guess what? The board failed to back another manager, and it’s clear that Chelsea are paying the price for it. Game after game it has been the same problem with Chelsea- they just don’t take their chances. The game against Manchester United could have been a victory if they managed to bring in a quality striker. But this has has been the story of Chelsea’s season.

It wouldn’t be surprising if Chelsea managed to drop out the top four. Since the squad depth is quite poor, and the Blues have so many crucial players out injured, they could easily lose their grasp upon one of the coveted Champions League spots. We have already seen the impact the January signings have had for our rivals. The signing of Bruno Fernandes has helped Manchester United immensely. They found a solution for their problems and have been on a good run of form since signing him. Tottenham managed to sign Bergwin and he’s helped them as well after scoring on his debut against Manchester City. Rival teams knew they needed to make improvements to their squad in order to get top four. But the Chelsea board could not back the manager despite Lampard coming out plenty off times in the media stating that he is desperate for a striker. Although Chelsea recently managed to sign Ziyech from Ajax, he doesn’t come until next season. It is a great signing and he adds a lot of quality to the squad, but it doesn’t really help for this season as top four is very crucial for the club in order to attract top quality players in the summer. With the games coming up thick and fast in this busy period, you can see a lot of Chelsea players are fatigued- and it has resulted in many getting injured and not living up to standards.

In my opinion, Lampard has done what he could with this squad, and has taken them as far as he can. There are a lot of players in this squad that are simply not good enough and need to be sold if Chelsea want to reach top levels again. The board will play a major part as they recently showed that they cannot be trusted. If we want Lampard to have a long and successful time at the club, the board needs to back him. Otherwise, it will be the same old cycle for Chelsea, hiring and sacking managers and forsaking any chance for longest and success.