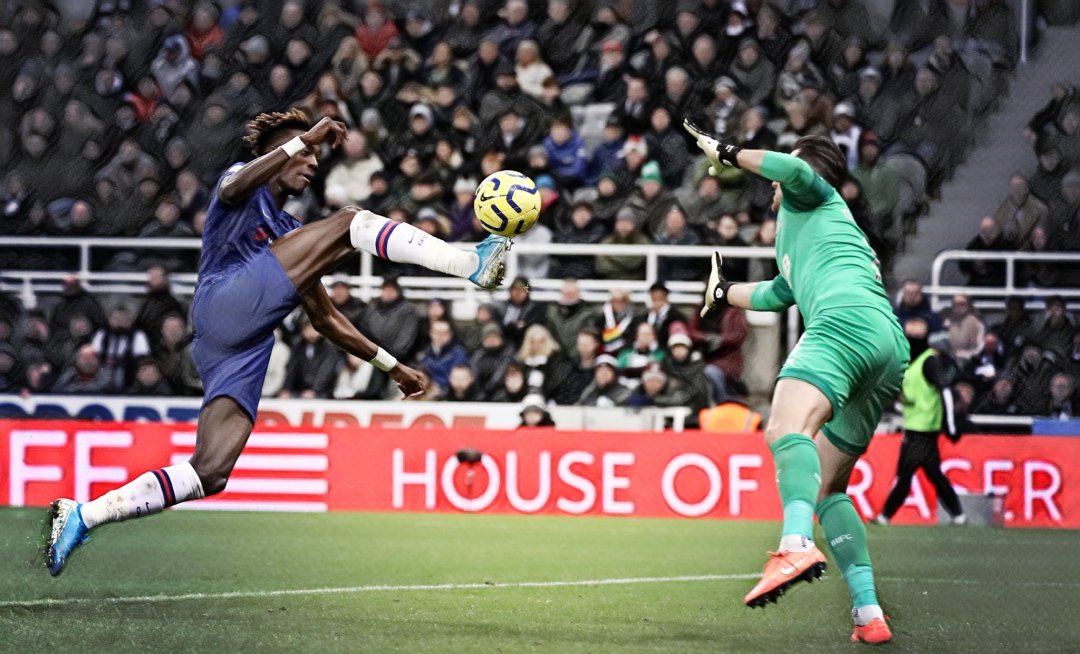 After a picture-perfect win against Burnley the weekend prior, Chelsea fell to Newcastle in agonizing fashion. With the perfect opportunity to put space between the club and 5th place Manchester United, the Blues will have a lot to figure out.

To start off, not having Christian Pulisic is a huge blow for the Blues. An attack that lacks bite, was apparent yesterday evening. With just four shots on goal, Chelsea’s attack wasn’t able to get the job done. In transition, the combination of N’golo Kante and Mason Mount were able to create some chances, but they didn’t result in goals as balls fed to Willian didn’t even end up on target.

One thing I do not understand is why Mateo Kovacic faced his second straight game as an unused substitute. The Croatian midfielder is in incredible form and should have started this game. There is no reason that Ross Barkley should be ahead of Kovacic in the pecking order right now… or ever.

Just as he was truly coming into the fold, Reece James suffered an apparent ankle injury and was replaced by Emerson Palmieri in the 75th minute. Last weekend, I had the pleasure of attending my first Chelsea game and Reece James was a joy to watch. His effectiveness on both defense and the attack is simply incredible considering he’s only 20 years old. His assist to Tammy Abraham in the Burnley game was surely signs of things to come.

James was able to limp off on his own and down the tunnel to receive an evaluation but it looks like Chelsea will be without his services for at least the Arsenal match on Tuesday and it’s a shame because James was truly making the right-back position, his own.

Is Lampard over-analyzing each match? Or is he seeing the difficulty of the fixtures ahead and trying to play some of his players that normally inhabit the bench? It’s tough to say but the disregard for an in-form Kovacic as well as Kurt Zouma who has been quite good and most definitely better than Andreas Christensen has cost the Blues and Lampard needs these players contributing if he wishes to secure a top-four spot.

Next up for the Blues? A clash at home against league rivals, Arsenal. We’ve seen Chelsea steal the show at the Emirates already this season and I wouldn’t put it past the Blues to steal the show once again. If one thing is sure, Arsenal will run away with the win if Chelsea plays as they did against Newcastle. Let’s hope Lampard gets his lineup right and that Chelsea can create meaningful chances in the attack.

One thought on “Newcastle vs Chelsea Review”