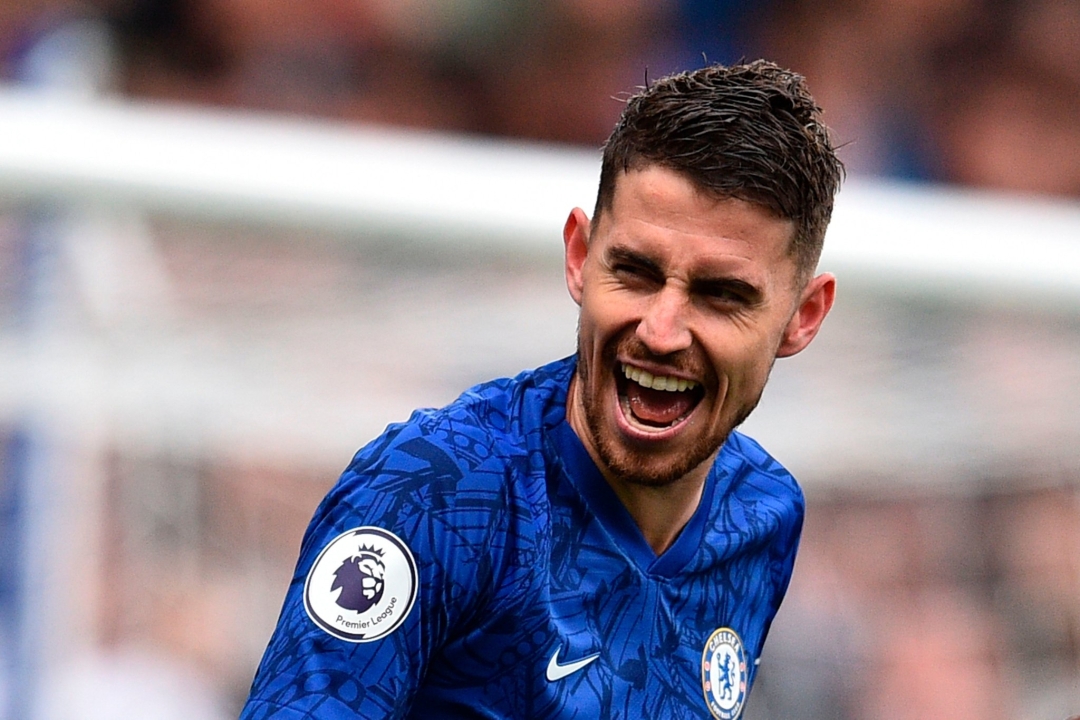 After a midweek game against Grimsby that the Blues won 7-1, they turned their attention to the Premier League against Brighton at the Bridge. Chelsea were still looking for their first home win in the league this season, and a lot of fans went into the game with a lot of uncertainty. The lineup was a bit concerning as Lampard had to make a couple of changes due to injuries. Kante was struggling again with a hamstring problem and Zouma was out due to illness. Lampard brought Ross Barkley back into the side, and that was one player that the fans did not want to see in the lineup, since Kovacic was doing a better job in the midfield. It was a must win for Chelsea after they suffered a defeat at the hands of Liverpool.

The whistle blew and the game kicked off and Chelsea started the game in great fashion. They played with a lot of intensity and they were almost rewarded with a goal as Tammy Abraham hit the post from a Mason Mount free kick. We were unfortunate not to take the lead. Chelsea were very creative but the Brighton defence was too strong. Ross Barkley missed a glorious chance to give the Blues the lead. It was certainly harder to miss. A few minutes later Azpilicueta crossed the ball inside the 6 yard box but this time it was Marcos Alonso who missed another glorious chance. Chelsea were doing everything, but they failed to find the net in the first. The HT whistle blew and you could see how frustrated the Chelsea fans were.

The second half kicked off and Chelsea started off pretty well again. Adam Webster fouled Mason Mount, after some brilliant pressing, and Chelsea were awarded a penalty. Jorginho stepped up this time and calmly tucked his penalty away to give Chelsea the lead. In the 63rd minute there was a round of applause as Pedro came off for Hudson-Odoi. Chelsea dropped off a bit and almost conceded from a set piece as Dan Burn hit the cross bar. But right at the other end Willian put the icing on the cake as his near post shot was deflected and went passed Ryan. The 3 points were certainly wrapped up for the Blues. The full time whistle blew and Lampard sealed his first home win in the Premier League. Chelsea also managed to keep a clean sheet, and this was good for their confidence.

Lampard has special praise for Jorginho who he says is one of the natural leaders in the team this season, and is one the younger players should look up to.

What’s next for Chelsea?

After Chelsea finally got their first three points off the season at the Bridge, we have to build on from this. Chelsea play Lille away in the Champions League on Wednesday and it’s a must win since Chelsea lost their opening game. Hopefully we can get three points and start to make progress in order to get out of the group stages.