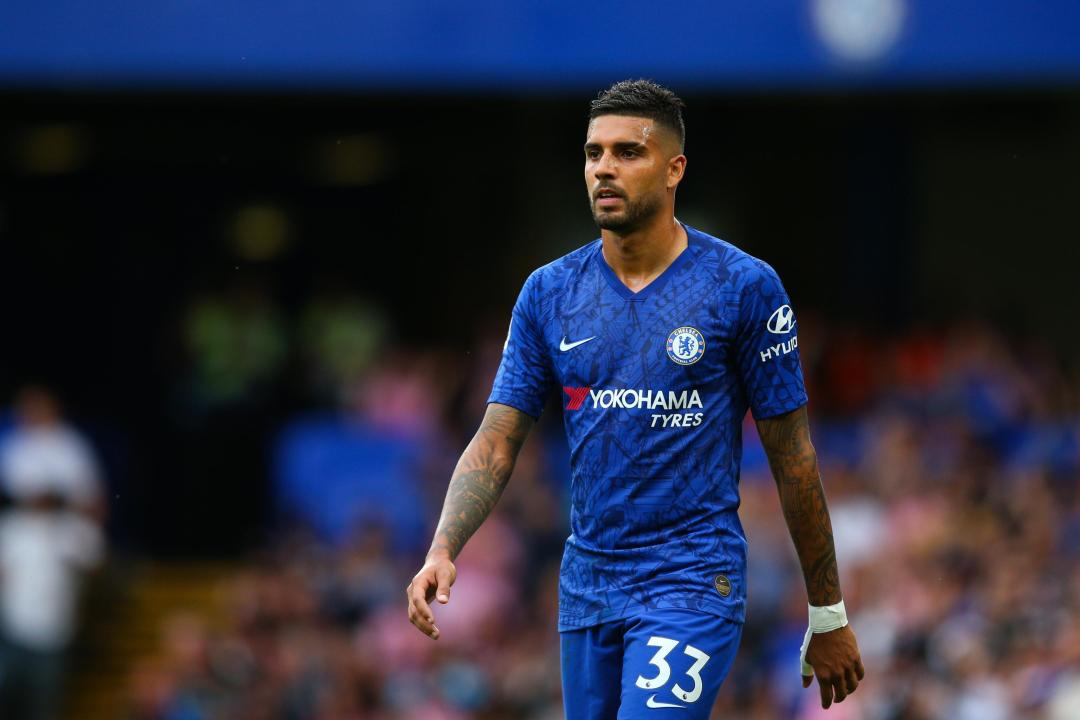 How good is Emerson?

In mine and most Chelsea fans’ opinion, Emerson Palmieri has had a successful season so far and, for me, has never had below a 6 out of 10 performance. He’s a very strong, fast and pace driven left back.

He doesn’t have much competition for that spot, with Marcos Alonso being out of favour (some people would use stronger language) because of his poor performances. On the pitch, Alonso has been very poor, which has led to Emerson’s chance to break through.

Let’s take a Manchester City left back, he would run forward knowing he had the pace to get back if the opposition try to counter. Alonso would need to realise in that situation he doesn’t have the pace to do that, but he goes up anyway. That is a typical example of Alonso.

Some people compare the two, Alonso & Emerson. One lacks desire and one is good at their job. End of story.

I believe Emerson could be a world class left back for us. He has the determination and the drive. The reasoning behind that is the fact that when Emerson is on the ball, he looks confident. He looks cool. He focuses on his own play and not the player for the opposition he’s trying to get past and beat.

Some of his runs to get past players and assists are in my opinion, world class.

Do you agree? Let me know below.