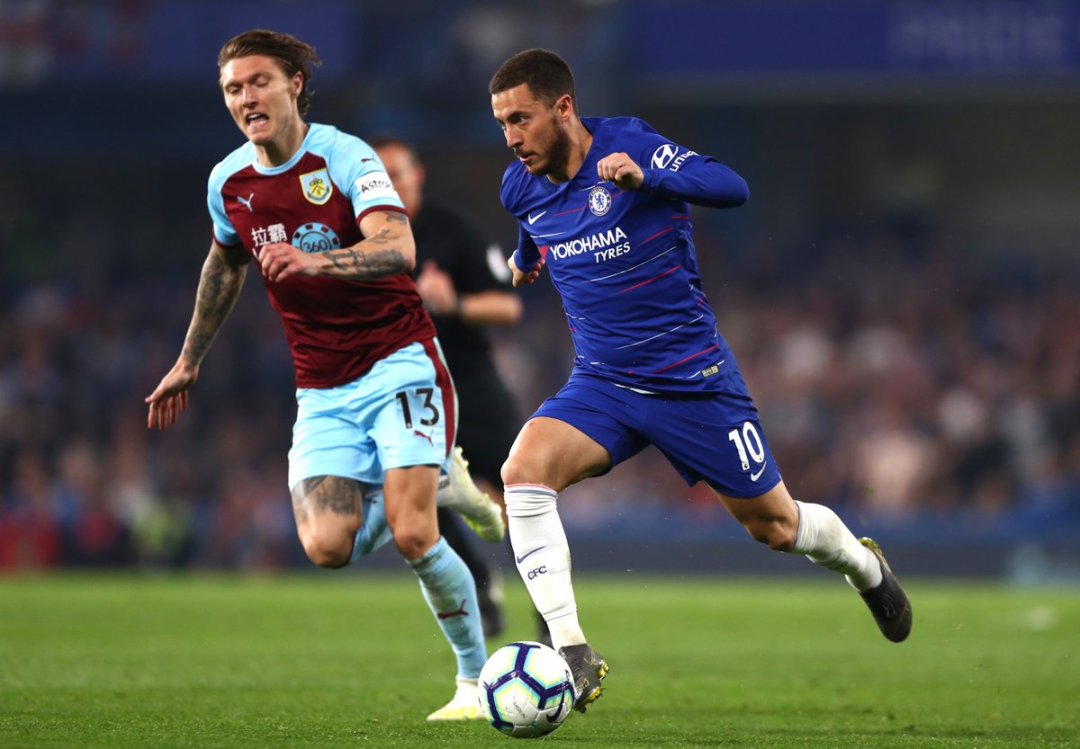 Chelsea hosted Burnley in the Premier League in a game which was a must win for Chelsea considering the results that went their way at the weekend. Arsenal managed to lose to Palace, which was a great opportunity for Chelsea to climb back up in the top 4. The game ended 2-2.

Chelsea fans were really happy with the lineup. Hudson-Odoi and Loftus-Cheek started for a fourth game in a row. Burnley took the lead quite early in the game, a brilliant goal from Jeff Hendricks giving the visitors the lead. Minutes later N’Golo Kante equalised for Chelsea after a bit of brilliance from Eden Hazard to set up Kante for the goal. The finish from Kante was magnificent and Chelsea were back in the game. Two minutes later Higuain scored a brilliant goal to give Chelsea the lead, completely turning the game around. Ten minutes later Burnley equalised through Ashley Barnes. Azpilicueta lost his man and it was a simple goal for Ashley Barnes. It was a great game for the neutrals.

Unfortunately Hudson-Odoi suffered an injury and got subbed off. Pedro had come on for the talented Englishman. N’Golo Kante also suffered a rib injury and was subbed off at HT with Mateo Kovacic replacing him. The second half was very dull compared to the first half. Chelsea did not show any urgency and Burnley had a plan to get a point out of the game and they did that very well. They were wasting time and were frustrating Chelsea. The game ended 2-2 and Chelsea had failed to capitalise on their rivals dropping points. Burnley confirmed their status as a Premier League club for next season.

Gianfranco Zola speaking after the match

“To come through the beginning to where we are, all the challenges along the way, injuries and so on, the players have done magnificently. We knew we would need to be resilient. We’ve got no choice, there’s teams with more technical prowess than us in the division. We know we have to be resilient mentally, we’re doing all the basics, there must be an honesty as a team; but that’s also a record number of goals that we’ve scored now.”

Sean Dyche speaking after the match

What’s next for Chelsea ?

Where do we begin with Chelsea? It’s the same old, same old. A game they should be winning and they managed to drop points again. There was no desire in the second half, it didn’t look like these players wanted to get in the top 4. It’s clear to see that this team lacks leaders. Chelsea play Manchester United next away from home and it might just be their last chance to get top 4.